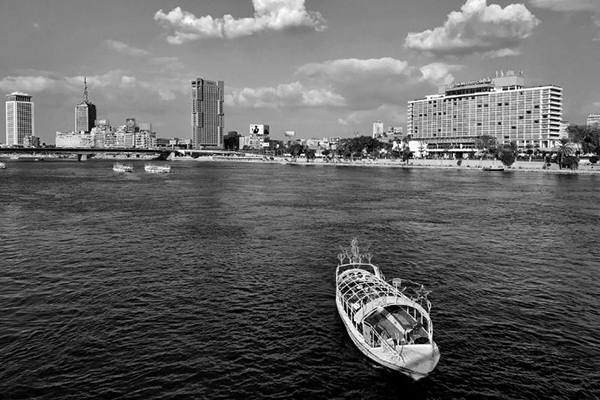 On day 353 of 365 days of my self-imposed photo challenge documenting cities, as the plane descended upon Cairo city, I took a photo of the sand dunes and a green shaped estate that looked like an oasis in the desert. This first impression stayed with me the rest of my residency as I strolled through the streets of Cairo, chasing shadows that appeared to be longer than on the equator from where my city Kampala is located.

Growing up as a photographer, I intentionally refused to own a studio, because I felt it would curtail my movement and creativity to just four walls, yet I like being on the move and finding stories in places. This moment in time, was a heightened understanding of my feelings as an artist, and why I love travelling and history . Taking the city as my studio and as my medium, I spent many days on the streets, to understand the fabric of this city.

As part of the Kla arts labs we had earlier studied walking methods, and I felt this was a good time to put this knowledge to use, to explore the city and profile it. Coming from a small town, where within one hour you can get across a city, on a motorcycle, I was in much awe of such a huge city, with so many people and so many roads, and a lot of traffic jam as well.

Cairo city is one of the oldest cities in Africa, and is famously known for its pyramids at Giza, its architecture and growth dependent on the river Nile but most recently known for its revolutions that led to change of government. Armed with this foreknowledge, I explored Cairo focusing majorly on the architecture along the Nile river which has its source in Jinja, Uganda.

My focus was investigating elements I can use to profile and map a city its, history, culture and people, which I am still working on as I post photos on my social media handles from Cairo under the hushtag #invisiblecities1000days .
With this concept in mind, and given the time frame of my residency, explored the bridges of the Nile, specific to the center of Cairo, as a comparison to the bridges on the Nile in Uganda as an exhibition. 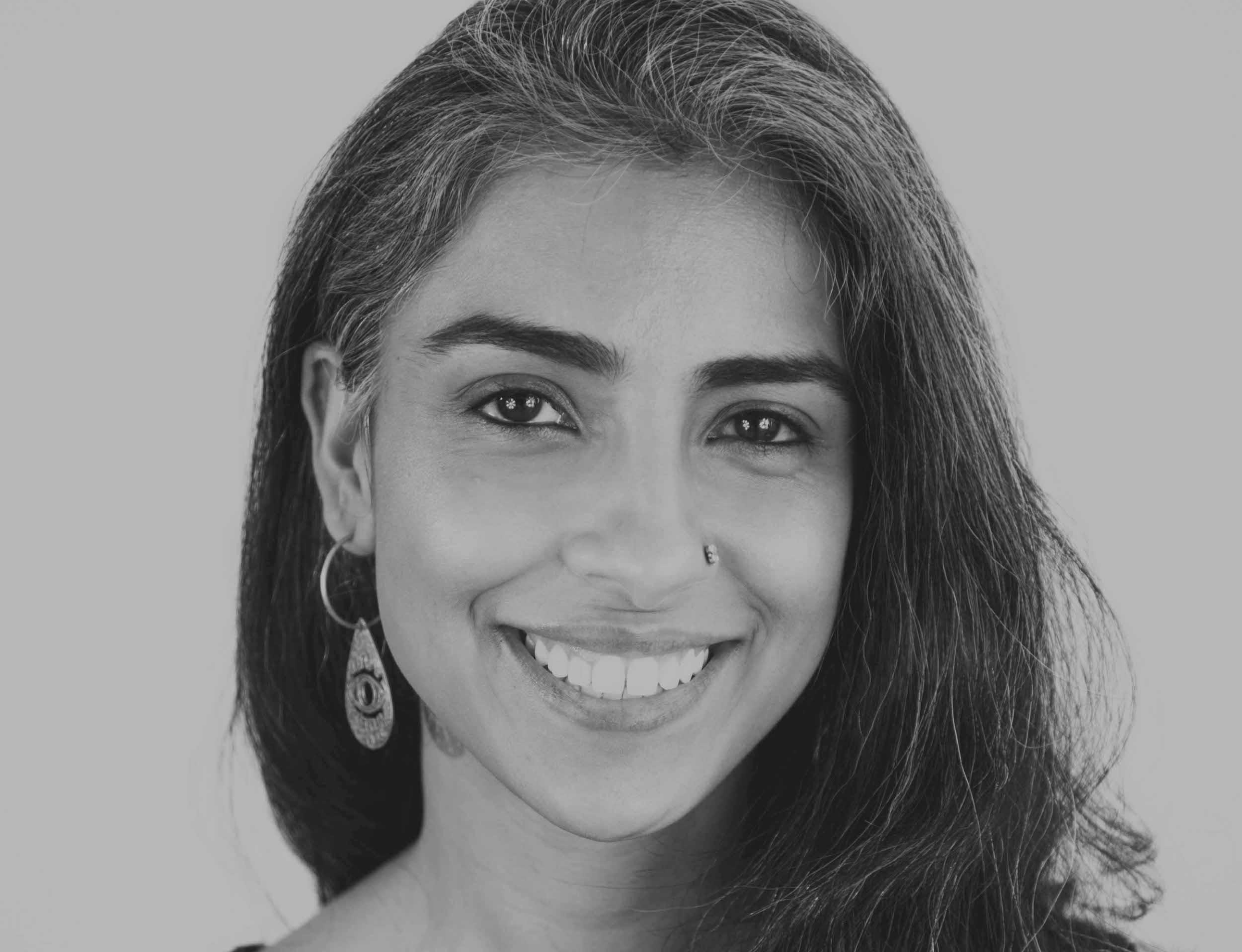